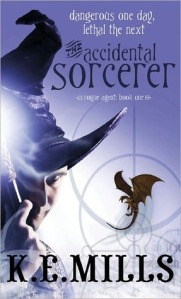 I was pretty happy with this book in general as it was a fun read and fairly engaging. It did remind me of another book series from another author but only in the comedic sense. The characters were all real defined and interesting and in some ways the support characters were stronger and more memorable than the main character.

Main character Gerald Dunwoody is a wizard of the 3rd level and seemingly incapable of any real magic or holding a job. He tramples through life until he answers an ad for a court wizard out of necessity. Desperate for work, he forgets to ask the important questions and accepts the position out of hand not realizing his life was about to change forever. Accompanied by his companion Reg, a female talking bird with a history and support from his genius wizard friend Monk Markham, Gerald finds himself in a political situation like no other.

Karen Miller writing as K.E. Mills does a good job of creating a believable world and comical but yet serious situation to create her series in that keeps the readers nose in the book and wondering what is coming next. With a limited setting, Miller does what most authors don’t which is to tell a real story about characters, growth and companionship. My only real complaints are the lack any real sense of time period and a twist that seemed fore shadowed but led a different direction. It’s hard to imagine what the world looks like except for a couple points in the book in which Miller gets a bit more detailed.

All in all it is a good book with solid character development and a story that compels you to keep reading to find out what happens. A solid 3 ½ stars out of 5 for me as it is a light read. It is definitely worth the read and following up with the other books in the series. 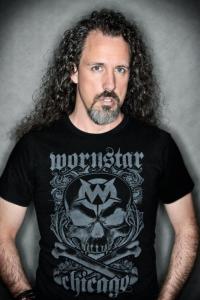 David Lowry is the President of The Lowry Agency and Founder of Club Fantasci. He also write his popular blog lowryagency.wordpress.com and is a columnist for http://www.metalholic.com

This book was an entertaining read. When the main character, Gerald Dunwoody, has an accident at work, his life is turned upside down. His ensuing adventure was not the typical one would expect from what borders on epic fantasy as there is no ‘super’ threat, but a more human one. The characters were engaging and each had distinctly different personalities. The author’s Australian background comes through with some phrases and terms, which I liked.

Towards the end, and the climactic resolution, I couldn’t put the book down. I also admired the way the author was able to keep my interest in a relatively closed setting—that of the palace at New Ottosland. The dialogue was engaging and humorous and kept the story moving along.

There were a couple of negatives for me. One was the overuse of sentence fragments. Normally this doesn’t bother me, but some of the sentences didn’t make sense as stand-alone sentences (although I could get the gist because of the previous sentence). I wasn’t sure if this was an editing issue the author had no control over, or just her style of writing.

At the end, when the main character, Gerald, had a decision to make, I felt he could have made a different decision, which would have negated the conflict in an easier way. If he couldn’t have made the easier decision, the reason was not explained (sorry trying to explain without ruining the ending for readers).

I would recommend this book and I’ll buy the next one in the series. This book could be a stand-alone as the conflict was resolved, but there were hints of what else is to come in Gerald’s life. An overall, enjoyable read. 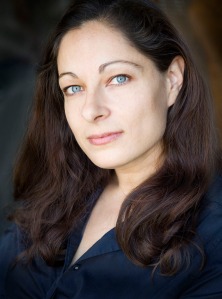 Dionne Lister is an author and editor from Sydney who loves reading (obviously) and playing sport. She co-hosts a humorous podcast called Tweep Nation where she interviews authors and discusses all things Twitter. She loves writing and sharing her stories, but she wishes they wouldn’t keep her awake at night.

More information about Dionne Lister can be found here: www.dionnelisterwriter.wordpress.com 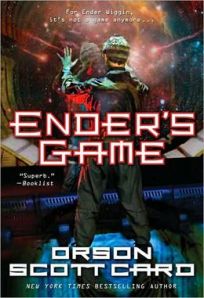 “Ender’s Game is an affecting novel full of surprises that seem inevitable once they are explained.”

Andrew “Ender” Wiggin thinks he is playing computer simulated war games; he is, in fact, engaged in something far more desperate. The result of genetic experimentation, Ender may be the military genius Earth desperately needs in a war against an alien enemy seeking to destroy all human life. The only way to find out is to throw Ender into ever harsher training, to chip away and find the diamond inside, or destroy him utterly. Ender Wiggin is six years old when it begins. He will grow up fast.

But Ender is not the only result of the experiment. The war with the Buggers has been raging for a hundred years, and the quest for the perfect general has been underway almost as long. Ender’s two older siblings, Peter and Valentine, are every bit as unusual as he is, but in very different ways. While Peter was too uncontrollably violent, Valentine very nearly lacks the capability for violence altogether. Neither was found suitable for the military’s purpose. But they are driven by their jealousy of Ender, and by their inbred drive for power. Peter seeks to control the political process, to become a ruler. Valentine’s abilities turn more toward the subtle control of the beliefs of commoner and elite alike, through powerfully convincing essays. Hiding their youth and identities behind the anonymity of the computer networks, these two begin working together to shape the destiny of Earth-an Earth that has no future at all if their brother Ender fails.

Newsday said of this novel “Card has done strong work before, but this could be the book to break him out of the pack.” It was. Ender’s Game took the sf world by storm, sweeping the awards. It won both the Hugo and Nebula, and rose to the top of national bestseller lists.

Club Fantasci is now on twitter so please join us and let’s get our discussion on during our Monthly Hangouts! 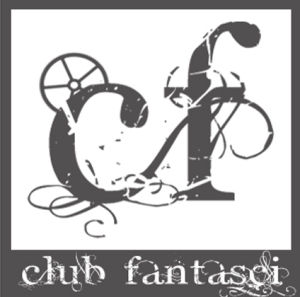 Book of the Month: “The Accidental Sorcerer” by K.E. Mills (Karen Milller)

Book of the Month: “Kushiel’s Dart” by Jacqueline Carey and “The Last Continent” by Terry Pratchett 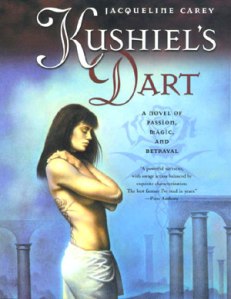 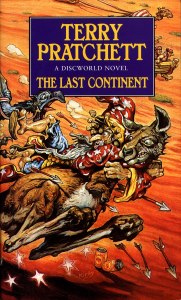 Wine of the Month: 2010 Cabernet Sauvignon by Crane Lake

Book of the Month: “The Claiming of Sleeping Beauty” by Anne Rice 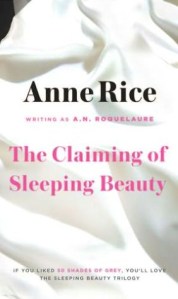 Wine of the Month: 2012 Muscat by Crane Lake

Book of the Month: “The Anubis Gates” by Tim Powers 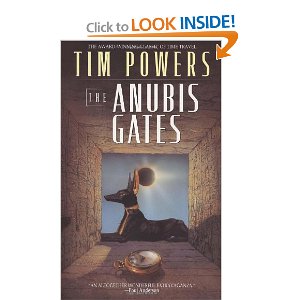 Wine of the Month: 2011 Suited Chardonnay by Sort This Out Cellars.com (featuring our own Shannon Million)

September Monthly Hangout
Book of the Month: The Way of Shadows by Brent Weeks 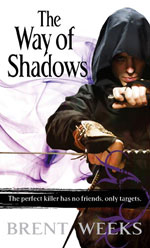 Wine of the Month: Million $ Eyeful by Sort This Out Cellars.com (featuring our own Shannon Million)

Book of the Month: The Night Circus by Erin Morgenstern 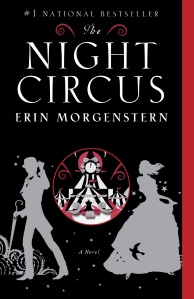 The Night Circus by Erin Morgenstern

Wine of the Month: 2011 Suited Muscat by Sort This Out Cellars.com